The P2 Partnership coalition organized a highly successful string of thematic sessions at IUCN World Conservation Congress. Those sessions gave the floor to high-level speakers from multiple backgrounds (public and private sectors, civil society, was attended by hundreds of participants on-site over a week, and many more virtually.

This Pavilion was one of the few large pavilions at IUCN Congress (attended by 5700 persons from September 2nd to 11th 2021). It was focused entirely on the Post-2020 Global Biodiversity Framework (GBF) negotiations. The aim was to create a programme that can respond rapidly to OEWG-3 outcomes. Furthermore, the main focus was prioritizing the convergence of partners in driving high ambition at CBD COP15 through the generation of coordination advocacy output Joint/Statement or Road Map tools. Furthermore, the Partners played a critical role in mobilizing civil society engagement within their respective constituencies.

The Post-2020 Partnership, a unique coalition represented by some of the largest conservation and development organisations, along with philanthropic foundations, UN agencies, and representatives from Indigenous Peoples, local communities, youth, and the private sector has ended its week of fruitful and highly-attended sessions at IUCN World Conservation Congress

This Pavilion was one of the few large pavilions and the only one  focused entirely on the Post-2020 Global Biodiversity Framework (GBF) negotiations. The aim was to create a programme that can respond rapidly to OEWG-3 outcomes. Furthermore, the main focus was prioritizing the convergence of partners in driving high ambition at CBD COP-15 through the coordination of advocacy outputs.  The Partners also played a critical role in mobilizing civil society engagement within their respective constituencies.

Now more than ever, the Pavilion had the critical role of driving ambition in order to ensure that “the post-2020 GBF catalyses a transformative change in society’s relationship with biodiversity and that, by 2050, the shared vision of living in harmony with nature is fulfilled” says Johannah Bernstein, Post-2020 Partnership Coordinator.

The Pavilion’s six-days programme was designed to mobilise pressure for high ambition in the GBF negotiations and to accelerate “transformative change towards an equitable, nature-positive, climate-neutral future for all” says Johannah.  By drawing on the unique expertise of the diverse partnership, the Pavilion’s programme generated deeper thinking and concrete recommendations to equip CBD negotiators to advocate for the highest ambition at COP-15, where the Post-2020 GBF will be adopted. The Open-Ended Working Group (OEWG3) actually finished its final deliberations on the day that the Pavilion started, so the Pavilion programme was be designed to enable a rapid-fire response to OEWG.

“This is especially key because despite important initiatives such as the Leaders’ Pledge for Nature, signed by over 80 world leaders, many of the fundamental issues related to the transformative change agenda, namely direct and indirect drivers of loss, rights-based approaches, recognition of the rights of Indigenous Peoples and Local Communities (IPLC), failure of market-based and voluntary approaches, linkages between nature loss and human health and the cost of inaction, among others, continue to be deeply contentious and far from resolution.” says Johannah.

If these issues are left unresolved in the GBF, the planetary emergency will continue to worsen beyond any hope of recovery and transformative change will be impossible. Despite the fact that the science is firmly grounded, “the current GBF negotiations continue to fail to capture the intrinsic connections between the loss of biodiversity, the climate crisis, the COVID-19 pandemic, along with unsustainable production andconsumption patterns, all of which are contributing to the worsening of socio-economic inequality within and between societies”, says Guido Broekhoven, Head, Policy Research and Development at WWF International. 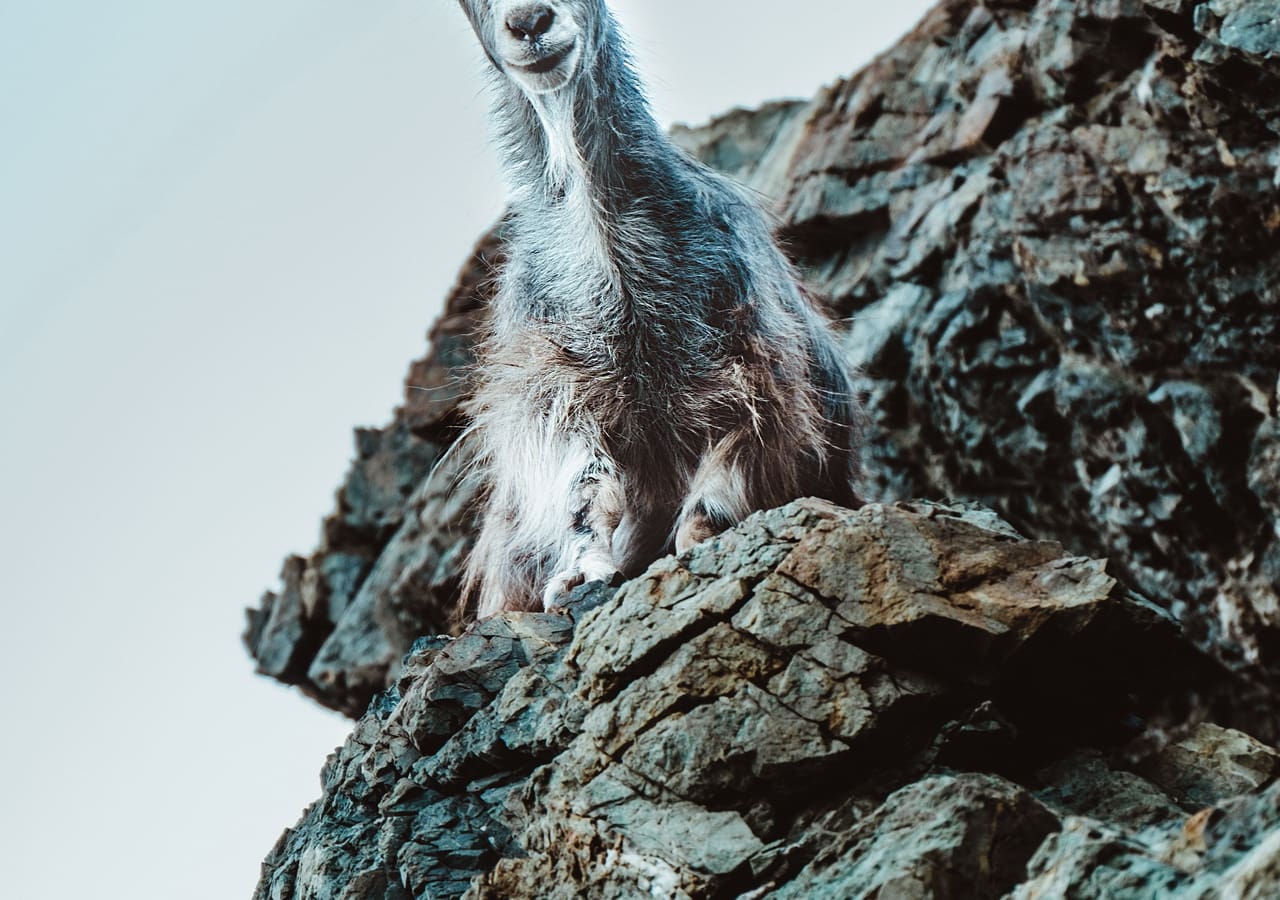 About our hybrid Pavilion programme at IUCN WCC

Because of the WCC’s change in format and reduced on-site participation, the post 2020 Partnership decided that it would design a hybrid programme for its six-days of events. This means that each day was divided into three main components. The first component is the on-site programme that will address a specific question each day. The second and third components are the morning virtual programme for Asia-Pacific and Africa and the evening programme for the Americas respectively.

The hybrid format of the Pavilion was essential to ensure equitable access to all those who will not be physically present in Marseille and especially to ensure that the Partners, other colleagues and friends in the Global South can meaningfully engage in the Pavilion’s conversations.

The programme was co-created with the partners through an interactive planning process that has now formally started.

Partners also planned to produce a coordinated statement in response to the first draft of the GBF that was published on July 12, 2021. The focus was on highlighting remaining gaps and identifying concrete suggestions for elevating ambition in the next GBF draft.

And finally, one of the Partnership’s other flagship initiatives is a series of regional dialogues that are being organised for CBD negotiators. The aim was to create a neutral and informal space where negotiators can exchange views with experts from the regions as well as the Partnership. The Dialogues with CBD Negotiators continued throughout the Pavilion under the ambit of the virtual programming.

Here are the dates and titles of the sessions: