The online IUCN One Nature One Future Global Youth Summit kicked off on April 6th, and ran until April 16th. The Summit strengthened connections between young leaders and their existing global networks, encouraged interdisciplinary learning, provided a space for broader storytelling on conservation, and added momentum to growing youth movements for nature and climate.

More than 13,000 young people connected and exchange ideas online at the first-ever International Union for Conservation of Nature (IUCN) Global Youth Summit, from 6 to 16 April 2021. The outcomes of the Summit will be presented to the IUCN World Conservation Congress in Marseille, France (3 to 11 September 2021), helping engage and empower the voice of youth in nature conservation around the world.

During the Summit, GYBN announced the launch of an international campaign “Your Promise, Our Future”. Inspiring other youth, decision-makers, and civil society to take action for biodiversity, “Your Promise, Our Future” will gather commitments, build awareness and reflect on the many pathways to living in harmony with nature. It will also create momentum and support for young people to join the Youth Manifesto for Nature.

You can find more information on the IUCN Global Youth Summit and read an interview of young people demanding action on Nature. 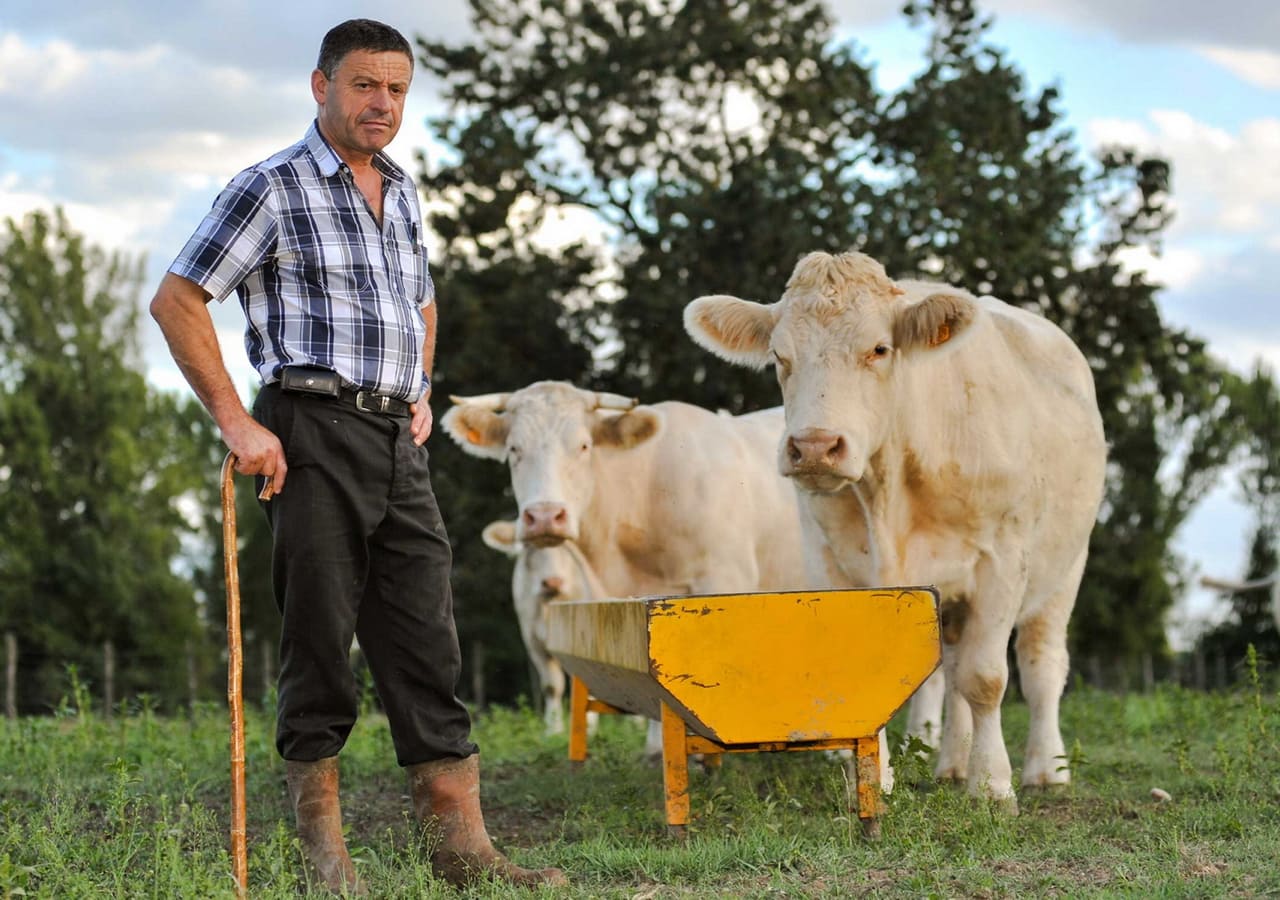