International day for biodiversity: South Africa & Team Europe are part of the solution!

Held on May 21st, this online event was organized by South African and European partners to contribute to the celebration of the International Biodiversity Day, under the theme ‘We’re part of the solution’, as defined by the Convention on Biodiversity. It aimed to develop their dialogue and cooperation for the post-2020 Global Framework for Biodiversity, making further use of the strategic partnership South Africa-EU for nature.

On the 21st May, the event aimed to put the spotlight on community actors, young people, SMEs and businesses with solutions for biodiversity. They told us about solutions for communities to benefit from protecting endangered species and to create and grow businesses that work for nature and people at the same time. They encouraged us all to join local and global partnerships, work and commit together for biodiversity, hopefully collecting pledges across youth, cities, business and countries on this single entry aggregator tool.

Protecting South Africa’s rich, biodiverse ecosystems and investing in pro-nature solutions will be critical to helping the growth and recovery of South Africa’s economy post-Covid-19, says the Delegation of the European Union to South Africa.

“That is why the EU and almost all its Member States have signed the Leaders Pledge for Nature, which was launched during last year’s UN General Assembly. We have committed to reversing biodiversity loss by 2030. Solutions are available, but they have to be implemented at scale.” EU Ambassador to South Africa, Dr Riina Kionka

South Africa is home to around 10% of the world’s plant species, 7% of its reptile, bird and mammal species, and around 15% of its marine species, according to the Convention on Biological Diversity. The resources South Africans depend on for food security and health depend on the survival of these natural resources and intricate ecosystems.

“Change is forced upon us, and certainly on players who are reluctant to change through the power of consumers“. Martin Schaefer, German Ambassador to South Africa

The focus on biodiversity comes amid growing global concern about the rate at which species are becoming extinct, all over the world. Scientists say that extinction rates around the world are now 100 to 1 000 times higher than in pre-human times, warning that we’re currently undergoing the largest extinction event since the dinosaurs disappeared.

Some 42% of terrestrial animal and plant species with known trends have declined in population size over the past decade. Tropical forests are being destroyed at fast rates, with an area the size of Greece lost every year. And it’s predicted that if humans continue dumping plastic at current rates, by 2050 the world’s oceans will contain more plastic than fish.

“We must take action now – a transformative change is necessary. A broad social debate is imperative but we could be at a turning point now.”Geraldine Reymenants, General Representative of Flanders in South Africa.

Losing nature has immediate costs for businesses in terms of operational risks, continuity of supply chains, liability risks and risks to reputation, market share and finance. We are often not aware that key industries that rely on nature for a great share of their value: chemicals and materials; aviation, travel and tourism; real estate; mining and metals; supply chain and transport; retail, consumer goods and lifestyle! On the upside, natural capital investment offer high economic multipliers and positive climate impact.

The EU itself has embarked on a European Green Deal, which includes the EU biodiversity strategy aims to see a third of the land in Europe, and a significant portion of the continent’s waterways, turned into protected spaces over the next 30 years; it also significantly promote international collaboration.

Ghislain Rien from AFD, presented the Biodiversity Partners Program which “is an innovative acceleration and learning program on biodiversity using mixed learning methods, that aims to develop a community of practitioners on a regional scale.” He also showed the participants the AFD virtual exhibit.

South Africa is not only ranking amongst the world’s top biodiversity-rich countries, the political and economic weight of South Africa in the United Nations, African Union or G20 context means it is a key player in global efforts to protect ecosystems under threat.

Team Europe in South Africa together with Switzerland Embassy to South Africa believe South African businesses that are moving toward cleaner, greener solutions will give the country the economic boost it needs.

“Many of the threats facing biodiversity and protected areas have been exacerbated following the COVID-19 pandemic, but we have also seen a greater appreciation of nature. Working together with various stakeholders, including local communities, IUCN is confident that we will develop more resilient ecosystems for the benefit of nature and people.” Luther Anukur, IUCN Regional Director for Eastern and Southern Africa. 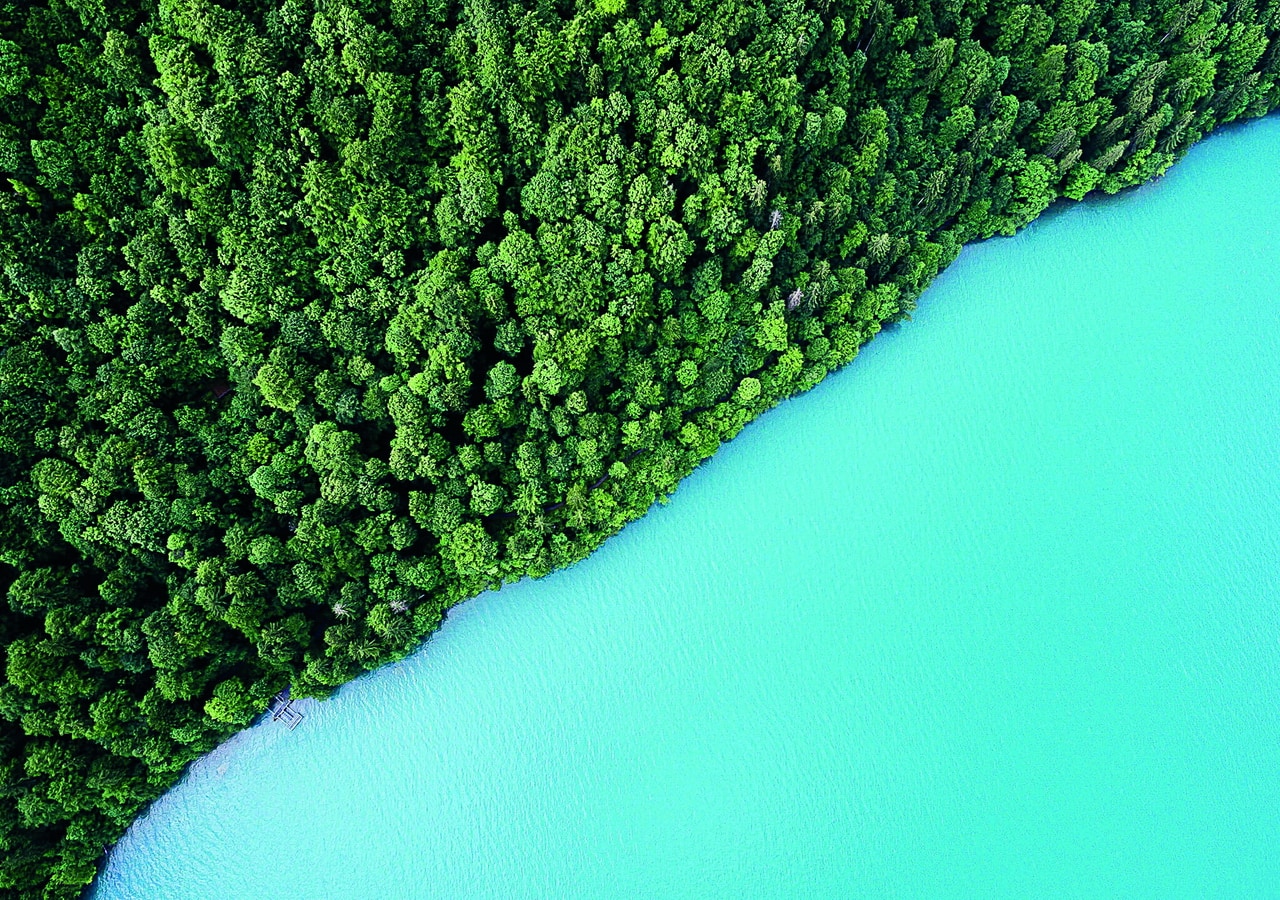 NEWS COP15: Walking the talk towards a (...)Getting ready: an historic moment ahead (...)COP15: Latin America and the Caribbean (...)Brazil engaged in addressing the (...)Costa Rica is prioritizing terrestrial (...)
DOCUMENTSInvitationProgrammePress Release
RELATED CONTENT Costa Rica is prioritizing terrestrial (...)OEWG4 – Last mile for negotiations (...)A healthy planet for the prosperity of (...)Sectoral commitments: key factors (...)CBD COP15 – Part 1: “A (...)
Share