GO BACK
Reflecting on the challenges of Aichi targets implementation as part of Costa Rica biodiversity strategy.

As part of the stream of activities entitled “Path towards mainstreaming biodiversity in Costa Rica national policy” (Costa Rica + Natura) launched by the President of the Republic on the international day for biodiversity, the first workshop “Defining Costa Rica’s ambition for the Post 2020 biodiversity framework” runs from June 25th to July 10th, 2020.

The workshop gathers fifty high-level representatives from the various national biodiversity institutions involved in biodiversity management to reflect on the country’s level of ambition for the next global biodiversity framework and define national commitments.

“Costa Rica has proven to the world that it is possible to create economic development with nature. We have a responsibility to step-up that contribution and bring it at the global level as part of the post-2020 biodiversity framework negotiation process. The world requires different answers to revert biodiversity loss.” Pamela Castillo Barahona, Vice-Minister of the Environment

Costa Rica’s Minister for Environment and Energy, Mr Carlos Manuel Rodriguez introduced synergies and contributions sought with other international multilateral environmental agreements. He laid the emphasis on the sustainable development goals and explained how this initiative comes forward as a pilot in terms of climate and biodiversity policies integration to structure the definition of a national policy for Nature-based Solutions (NBS).

“Costa Rica is a moral and ethical leader by understanding that the human are just another specie. We have been able to renegotiate our social contract and re-set ourselves with inclusive development model integrating nature’s functions. We need ambitious international agreements, with specific and measurable targets and financial mechanisms to support their implementation.” Carlos Manuel Rodriguez, Minister of Environment and Energy

Participants will now reflect on the challenges of Aichi targets implementation as part of the national biodiversity strategy, and review them against the SMART targets proposals submitted in the GBF zero draft, across four participative break-out groups’ sessions running until July 3rd. The results of the break-out groups will be presented over an online plenary session on July 10th.

“With a clear and consistent focus on Costa Rica + Natura’s great ambition, the first session of the process is a milestone to build a national proposal for biodiversity conservation based on a clear vision of  the post 2020 global biodiversity framework and the achievements and challenges in the implementation of the National Biodiversity Strategy.” Hugo Rivera Mendoza, Deputy Team Leader, Post2020 Biodiversity Framework – EU support

The Costa Rica + Natura initiative set up with the Post 2020 Biodiversity Framework – EU support intends to include biodiversity as a fundamental axe of its economic and social development model. At the national level, Costa Rica + Natura seeks to strengthen the role of conservation of the flora and fauna and sustainable management as central pillars of the national development agenda and productive systems. At the international level, the initiative forms part of the negotiations of the Convention on Biological Diversity and the High Ambition Coalition (HAC). Led by Costa Rica and France, the HAC strives to have 30% of the world’s land and marine area under conservation schemes by 2030. 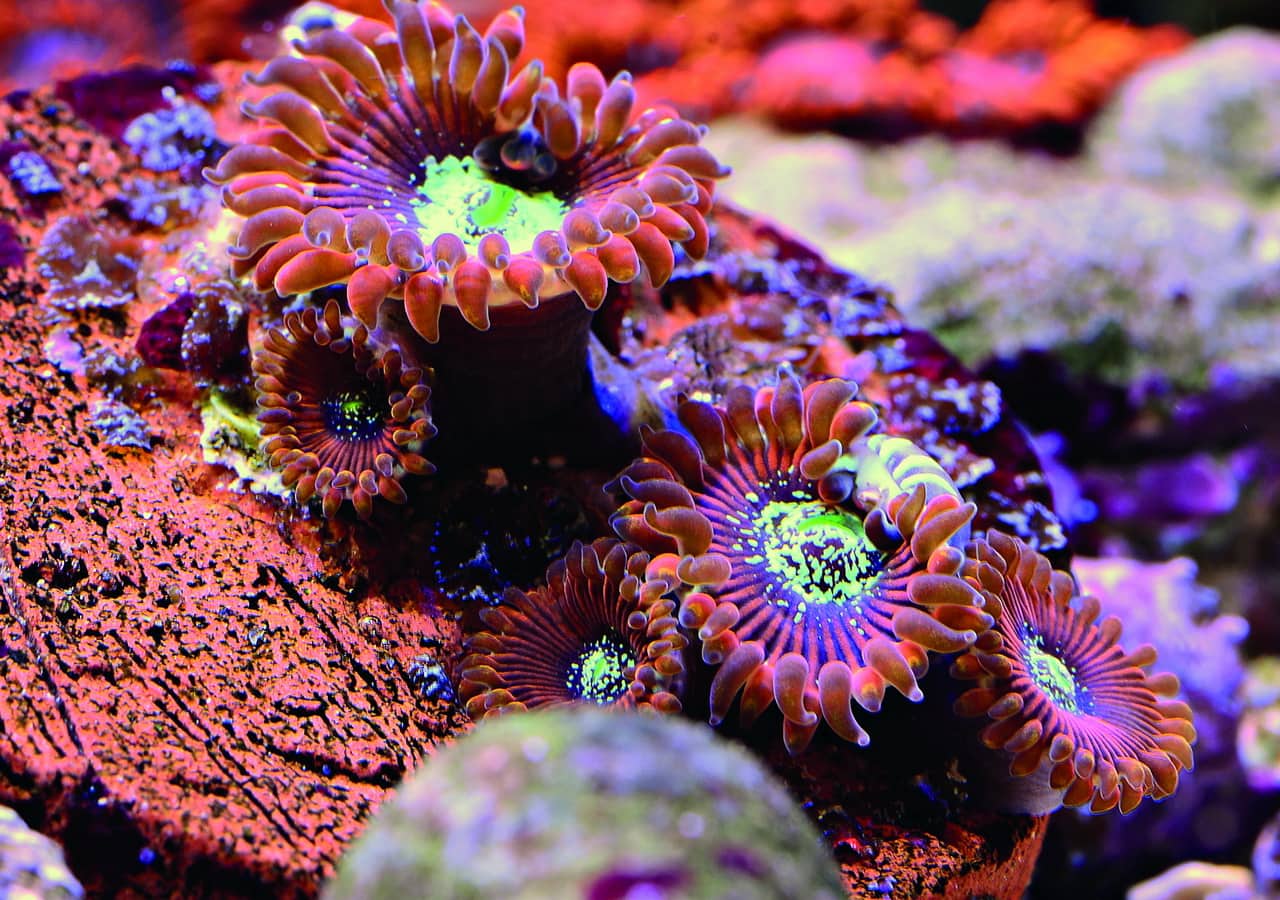