Game-changing new financing commitments for nature and people - including the biggest-ever philanthropic commitment to nature conservation - has been announced on September 22nd in a move campaigners see as crucial to unlock even greater investments in conservation and plug the gap in funding to reverse global nature loss and secure a nature-positive world.

Key announcements were made at the Transformative Action for Nature and People high-levelevent on the margins of the 76th UN General Assembly which brought together more than 20 Heads of State and Government, as well as Indigenous community leaders and leaders from the worlds of finance, philanthropy and civil society to commit to momentous action for nature, climate and people.

“The size of the challenge is vast but the success of the Leaders’ Pledge for Nature demonstrates that it is a challenge to which humanity possess the will to rise. Let’s match the bold words of this pledge with deeds that are equally ambitious.” Boris Johnson, Prime Minister of the United Kingdom

“I am around to announce that the European Union will double its funding for biodiversity, in particular for the most vulnerable countries, in our new seven-year budget. This will support an ambitious and more effective new Global Biodiversity Framework.” Ursula Von Der Leyen

This High Level event built on the strong momentum for nature as outlined in the scientific literature (IPBES, IPCC, UNEP assessments, IPBES report on pandemics and joint IPBES IPCC experts Workshop report) to accelerate efforts including the Decade of Action to deliver the SDGs, the United Nations Decade on Ecosystem Restoration, the Decade of Ocean Science for Sustainable Development and high level commitments made over the past years such as the 2020 UN Summit on Biodiversity, the Leaders’ Pledge for Nature, the High Ambition Coalition for Nature and People, the Global Ocean Alliance. Political momentum and high-level commitments have been made; now is the time for tangible transformative action and reporting on the progress of these commitments.

“We need to transform the way our economies view and use Nature.” Professor Sir Partha Dasgupta

“We need a global framework that explicitly mentions the financial sector and its role.” Saker Nusseibeh for Finance for Biodiversity 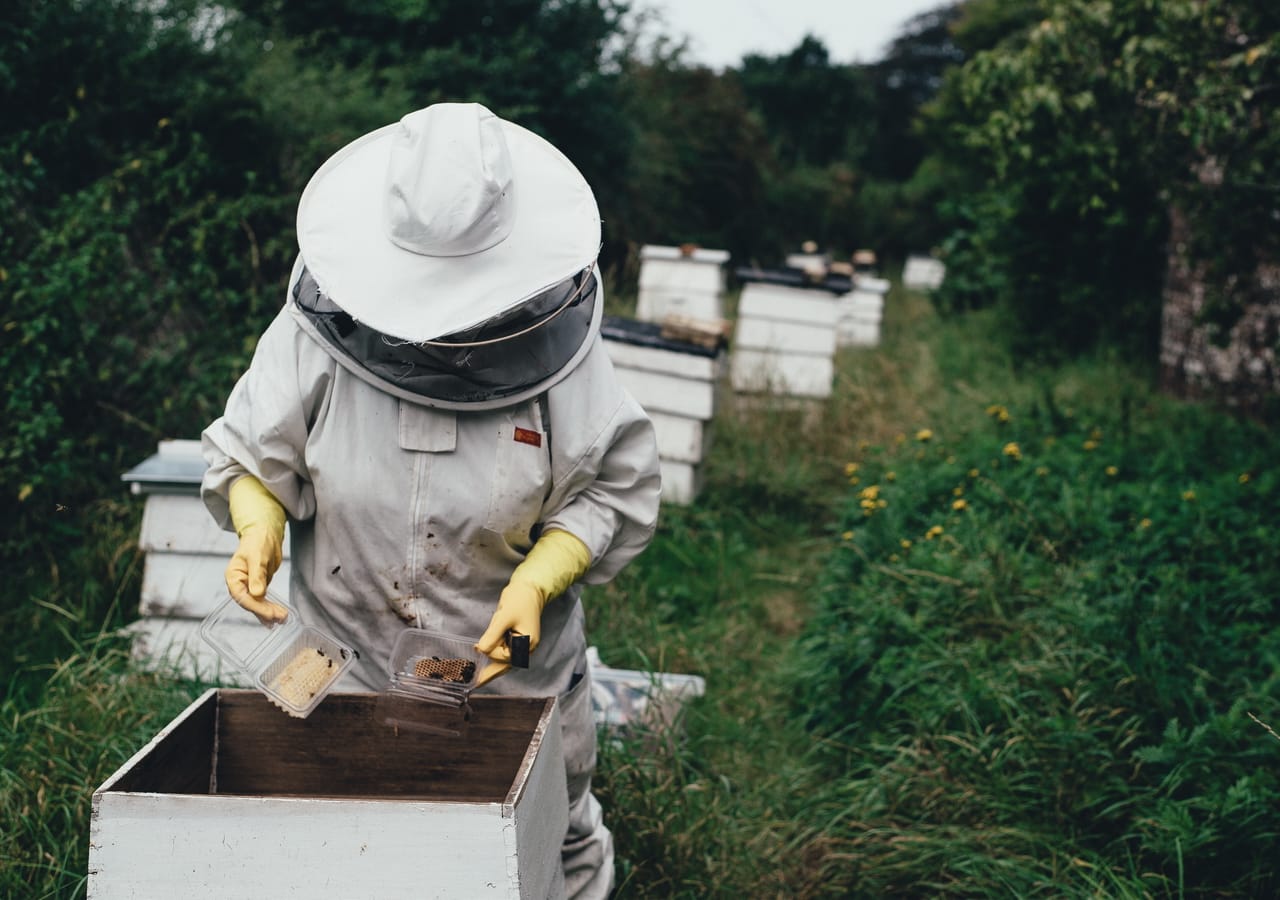 Nine philanthropic organizations have joined together to pledge $5 billion over the next 10 years to support the creation, expansion, management and monitoring of protected and conserved areas of land, inland water and sea, working with Indigenous Peoples, local communities, civil society and governments. This marks the largest private funding commitment ever to biodiversity conservation.

“Over the past 3 months we worked with other philanthropies to take over the barriers that held us behind the tipping point. We doubled our support to conservation & are announcing today 5 billion $ pulled together!” Dr AndrewSteer Bezos Earth Fund

Key countries worldwide must lead the way indicating to citizens, businesses, financial institutions, and fellow governments that the move towards sustainable economies is happening already, is urgent, is viable, and will help prevent future pandemics.

“The action has to be bolder, faster and integrated with big commitments. We have to be Nature-Positive, in particular in the second most biodiverse country.” Ivan Duque, President of Colombia

It move must incentivize full decarbonization as well as the conservation, sustainable use and restoration of nature, promoting sustainable livelihoods and wellbeing and living in harmony with nature.

The contributions and efforts of all relevant actors, including Indigenous Peoples and local communities must be recognized.

“IPLCs know how to fight desertification and protect #Nature. They do this with little financial support. Governments must design a process in which IPLCs will be part of the design of initiatives & help with their implementation.” Hindou Oumaru Ibrahim, Board Member of International Indigenous People Forum on Climate Change

The stakes could not be higher, and the current decade is decisive. What we do or do not do over the next ten years will have an impact on all generations to come. Each half degree, each year, each choice matters. In view of the urgency, leaders’ continued ambition and resolve to accelerate efforts is key to success.

“We must agree urgently on a global goal for nature and commit to have more Nature by 2050, not less. Science is clear. This is humanity’s last chance to move to an Equitable, Carbon Neutral, Nature Positive future.”Marco Lambertini, Director General of WWF

“We have built on a legacy of conservation & sustainability but to be true to it, you need to take it to the next level. The crisis that the planet faces urges us to it.” Carlos Alvaro Quesada, President of Costa Rica

Watch the Heads of State address at UN General Assembly: